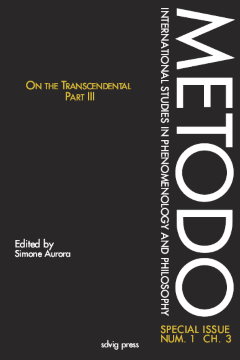 On the transcendental III 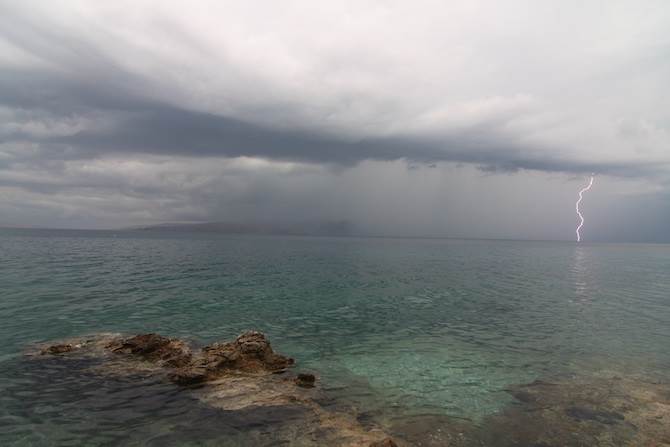 In the final remarks of the editorial introduction to the second chapter of this special issue, Andrea Altobrando had announced that Metodo would have continued this thematic series On the transcendental by adding further chapters, whose aim would have been to «contribute to sketch a shared and defined terminology, as well as a conceptually explained background for many philosophical traditions in addition to the phenomenological investigations and discussions». The volume that we are presenting shows that this «promise» was eventually kept.

On the transcendental – Part III

Extreme obviousness and the "zero-person" perspective

The transcendental side of Gilles Deleuze's "Becoming minor"

Is this table of contents incomplete? Click here to add the missing references