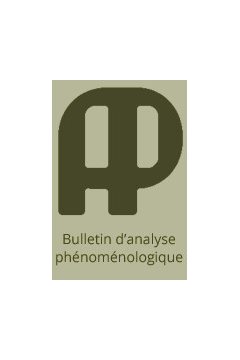 A Plea for Diachronic Necessity

The Case of Language Acquisition

According to a widespread reading of Philosophical Investigations, Wittgenstein’s conception of language relies on a substantial account of how language is actually learned by children.1 Originating from a set of papers written by Norman Malcolm (1954, 1982, 1989), this exegetical tradition has been prompted by several passages where Wittgenstein claims that our language is an “extension” and a “refinement” of our instinctive behaviours (PI §244, Z §454, CV p. 31, OC §538 and §204). Although Wittgenstein has always stressed the gulf lying between philosophical investigations and empirical sciences, these passages have moved a lot of scholars to draw the conclusion that Wittgenstein is actually committed to an implicit theory of language acquisition that should be taken into account in contemporary debates (HARRÉ & ROBINSON 1997, MOYAL-SHARROCK 2000). Among these ethologist readers of Wittgenstein, Canfield is probably the most radical: in a sequence of stimulating articles, he argues that ethological research should be conducted in accordance with Wittgenstein’s intuition about the learning language process (1993, 1995, 1996).